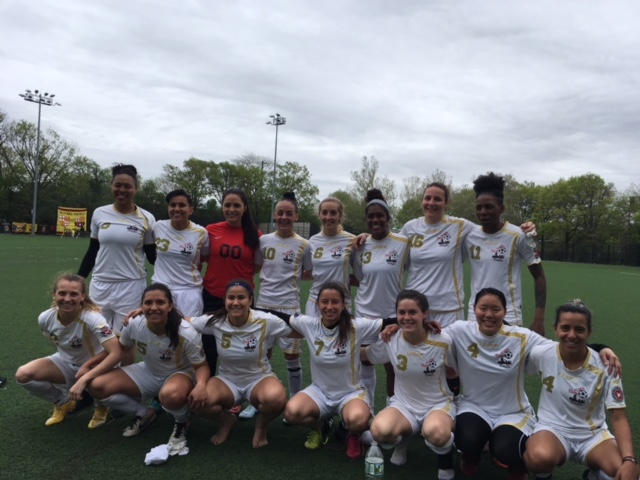 “The Road to the Championship”!

We started out in the fall of 2017 with a core group of committed enthusiastic players.  The coach and the players worked hard to create a “team” (we lost some folks along the way) but added some strength at key positions as well!

There - through it all:  committed to the Magic!  Eileen Flood McMahon, Carolina Morales, Kristina Hristic, Maggie Caldwell, Katherine “Bolton” Oldfield and Shani Abrahams (from the 1st game to the last game)!